Staff You Should Know: Lauren Simón

Staff You Should Know: Lauren Simón

Lauren has been with the Clickbooth Affiliate Team for over 4 years. She began with CB as a Jr. Affiliate Executive and now works with some of our largest affiliate accounts as an Affiliate Account Director. 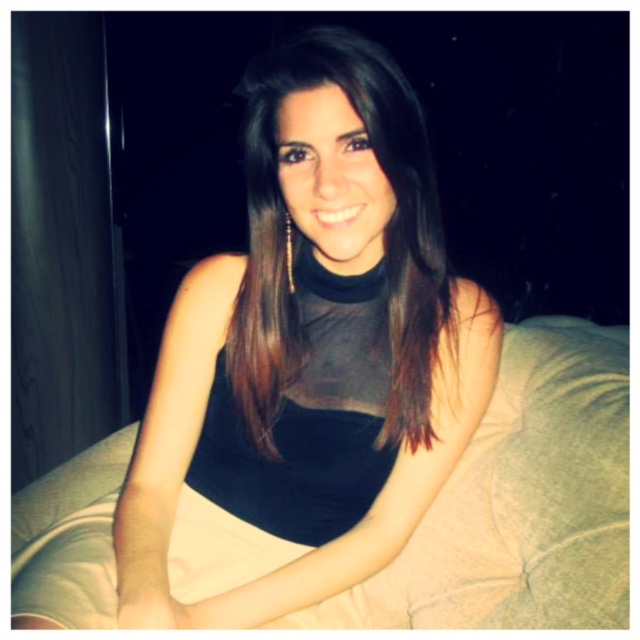 ​1. I am originally from Virginia Beach, Virginia! I moved to Orlando in 2007 to attend the University of Central Florida and then to Sarasota in 2011 when I began working at Clickbooth. If I had to pick a favorite it would be Sarasota for the warm weather year-round and instant beach access.

2.  I have a very strange phobia of what I like to call “the navel” (also known as the belly button). Ew it grosses me out even writing it!

3. I am a huge Disney fanatic. You can find me at Walt Disney World in Orlando probably once every other month. In 2015, I was lucky to be able to visit two new parks – both Disneyland California and Disneyland Paris. So many magical moments. 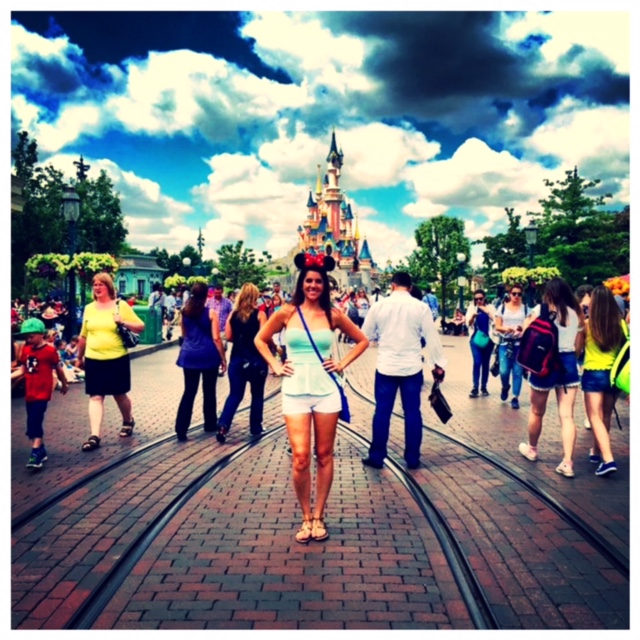 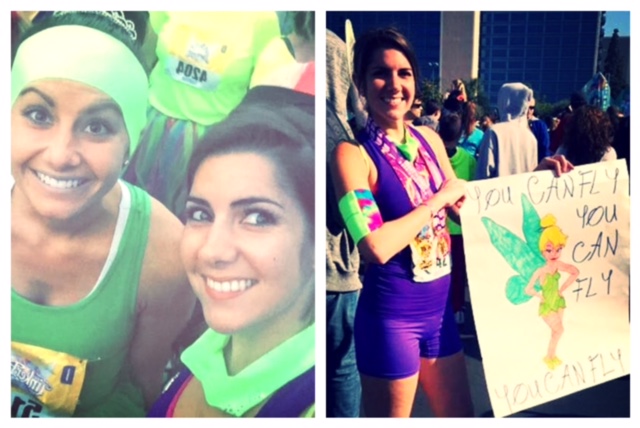 5. Continuing my Disney obsession, I have two cats I named after Jungle Book characters. A black cat named Bagheera and an orange tabby named King Louie. I rescued them both separately about 5 years ago. #catlady 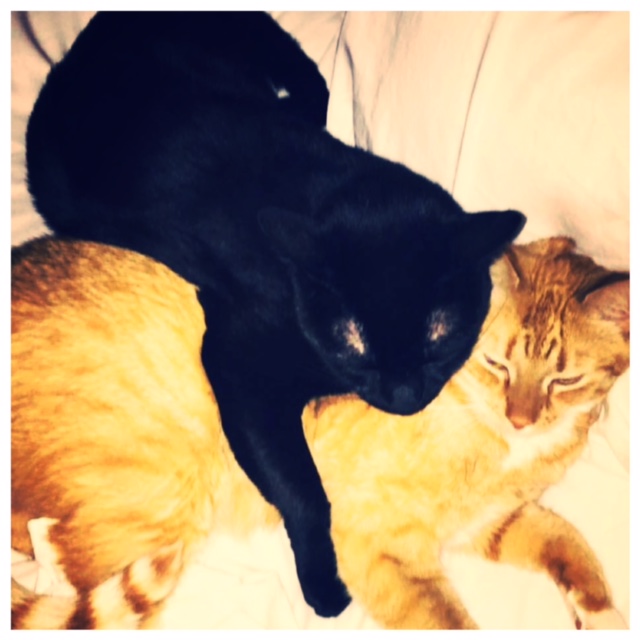 6. Okay enough about Disney – I also really love to travel! This year alone I have visited so many new cities: Anaheim, Los Angeles, Santa Monica, Denver, Dusseldorf (Germany), Paris (France), Reims (France), Epernay (France), Raleigh and Durham. There are still so many countries and cities I have yet to experience but I think I made a pretty good dent in 2015. 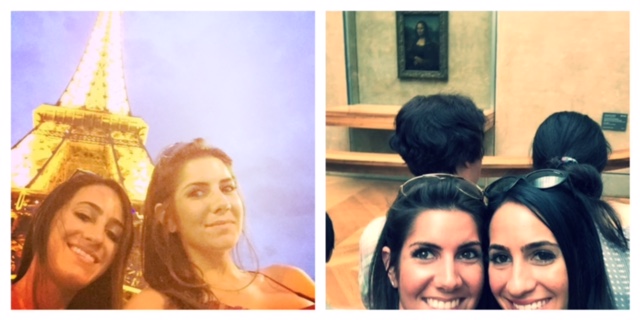 7. I am a huge sushi lover! It’s hard for me to go longer than a week without stopping at my favorite place downtown for some delicious sashimi.

8. I have a weird “talent” for catching wedding bouquets. They just come to me like a magnet! I have caught the bouquet at the last 5/6 weddings I have attended. 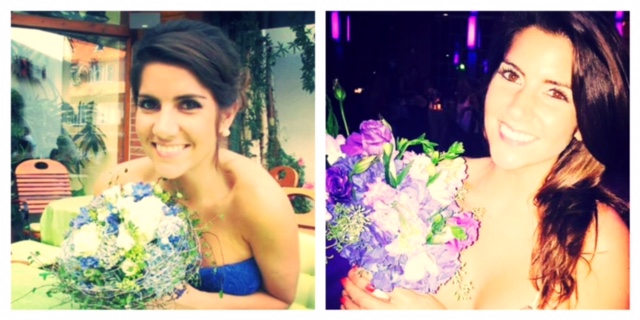 9. I do cook quite a bit at home too. If you don’t see Disney pictures on my Facebook timeline, then you will certainly be hungry from what I cook up! My favorite recipe is a creamy sun-dried tomato chicken and spaghetti squash recipe that you can find here!