Staff You Should Know: Geoff Bender

We’re back with another installment of Staff You Should Know! We began our series with Laura Miller, one of our dedicated ad reps. Today we are getting to know a little more about one of our veteran affiliate reps, Geoff Bender!

Staff You Should Know: Geoff Bender

Geoff Bender has been with the Clickbooth Affiliate Team for 8 years. He is currently a Publishing Account Director and works with some of Clickbooth’s top email, display, search and social clients. 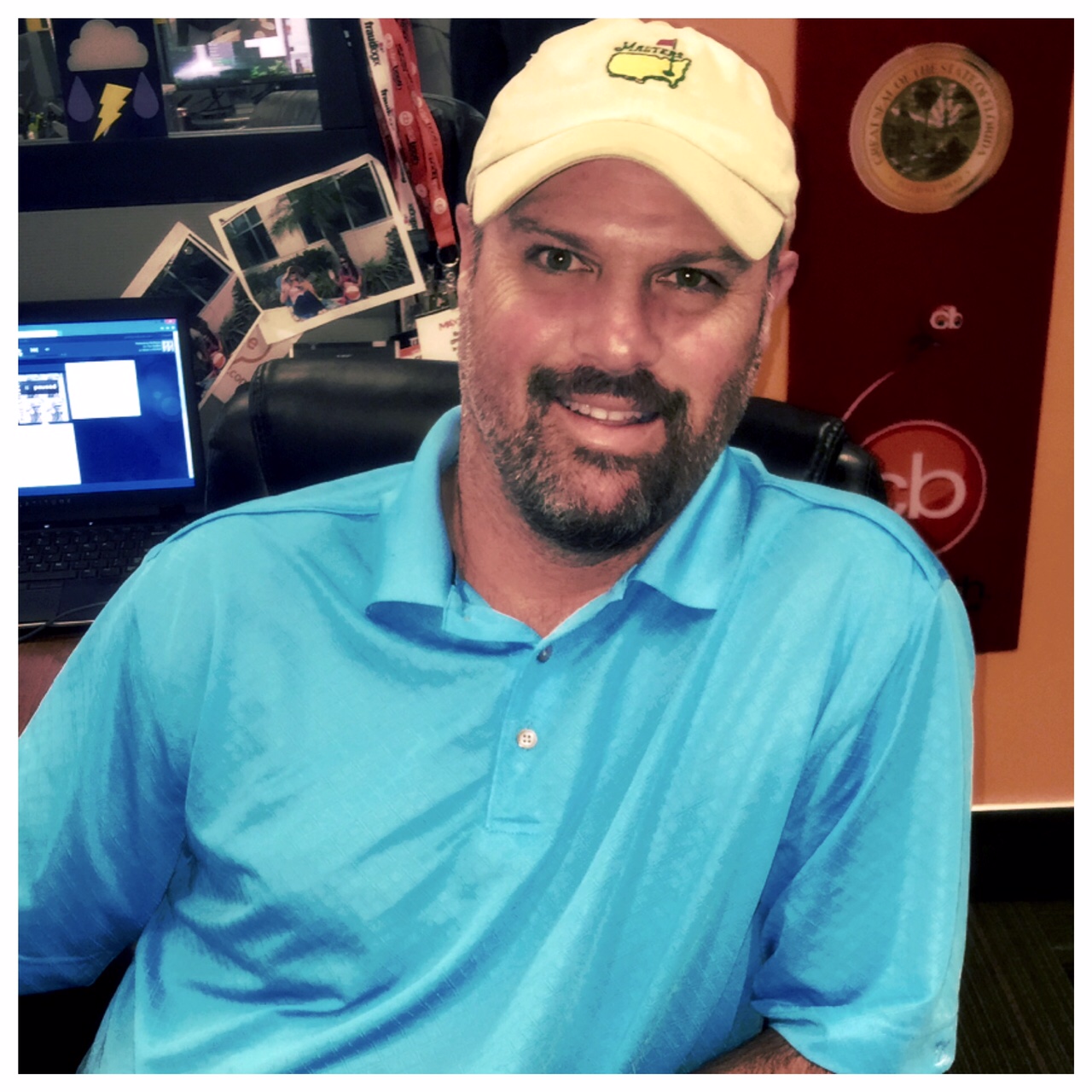 1. I have an identical twin brother named Jason. This was quite the surprise for my mother because the doctor told her she was just having one baby. As the story goes, the doctor left the room after delivering me and had to be called back in when they realized it was twins. 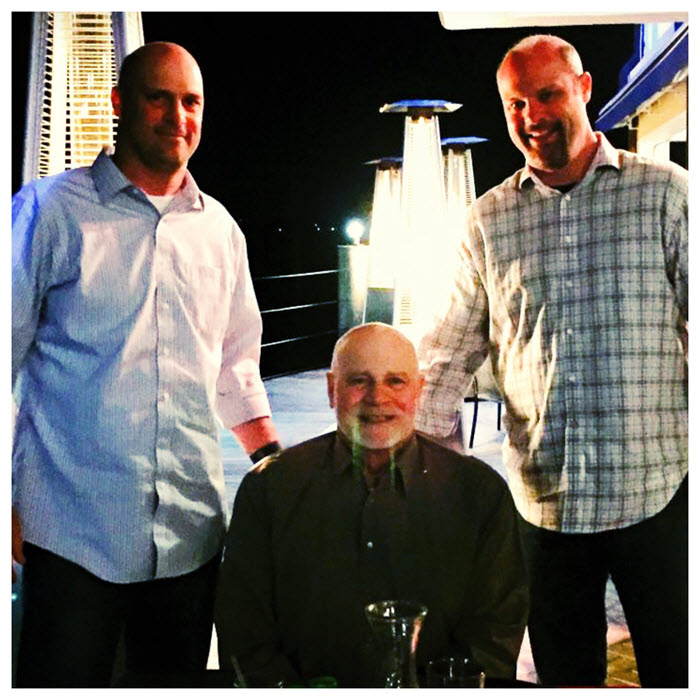 2. I was born and raised in Pittsburgh, and I am a huge Steelers, Pirates and Penguins fan. I have been fortunate to see all these teams win multiple championships in my lifetime.

3. I played Quarterback and graduated from North Carolina State University. During my time there, our team went to 5 bowl games and defeated Brett Favre and his team in one of the games. 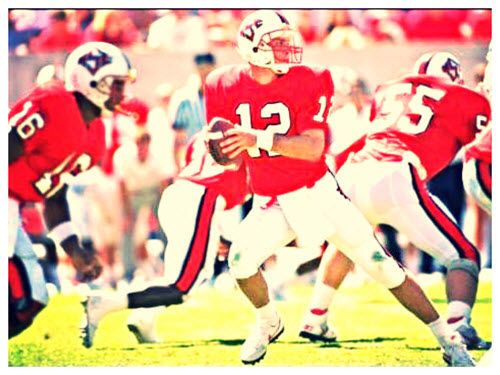 4. After graduating from college, I signed with the New York Giants and played a little Arena Football with the Arizona Rattlers.

5. I am still very active with my sports.  I play softball with our company team and other teams 3 times a week!

6. I have a 7 year old Black Lab named Max that I rescued when he was 2 months old. He still acts like he is a puppy. 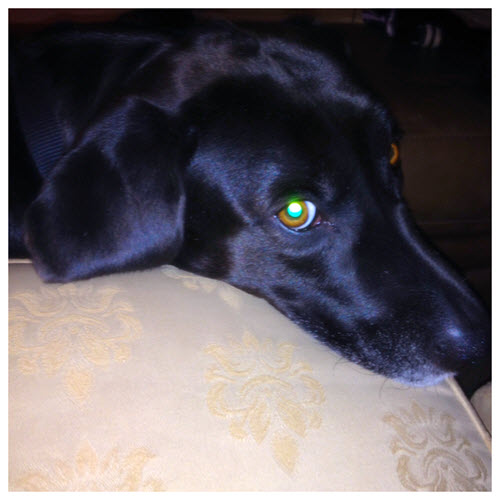 7. On the weekends you can find me on the golf course, where I have been lucky to play rounds with several well known people: Ken Whisenhunt (Head Coach of the Tennessee Titans), Jacques Lemaire (11 time Stanley Cup winner as a player and coach) and Carlton Fisk (Hall of Fame baseball player)

8. I have a career low round of 66 and 2 career Hole in Ones. Both happened on the same hole at the Country Club of Roswell.

9. I have been known to entertain at baby showers, especially when challenged to throwing competitions!