Congratulations to Laura Miller on 10 Outstanding Years at Perform[cb]! 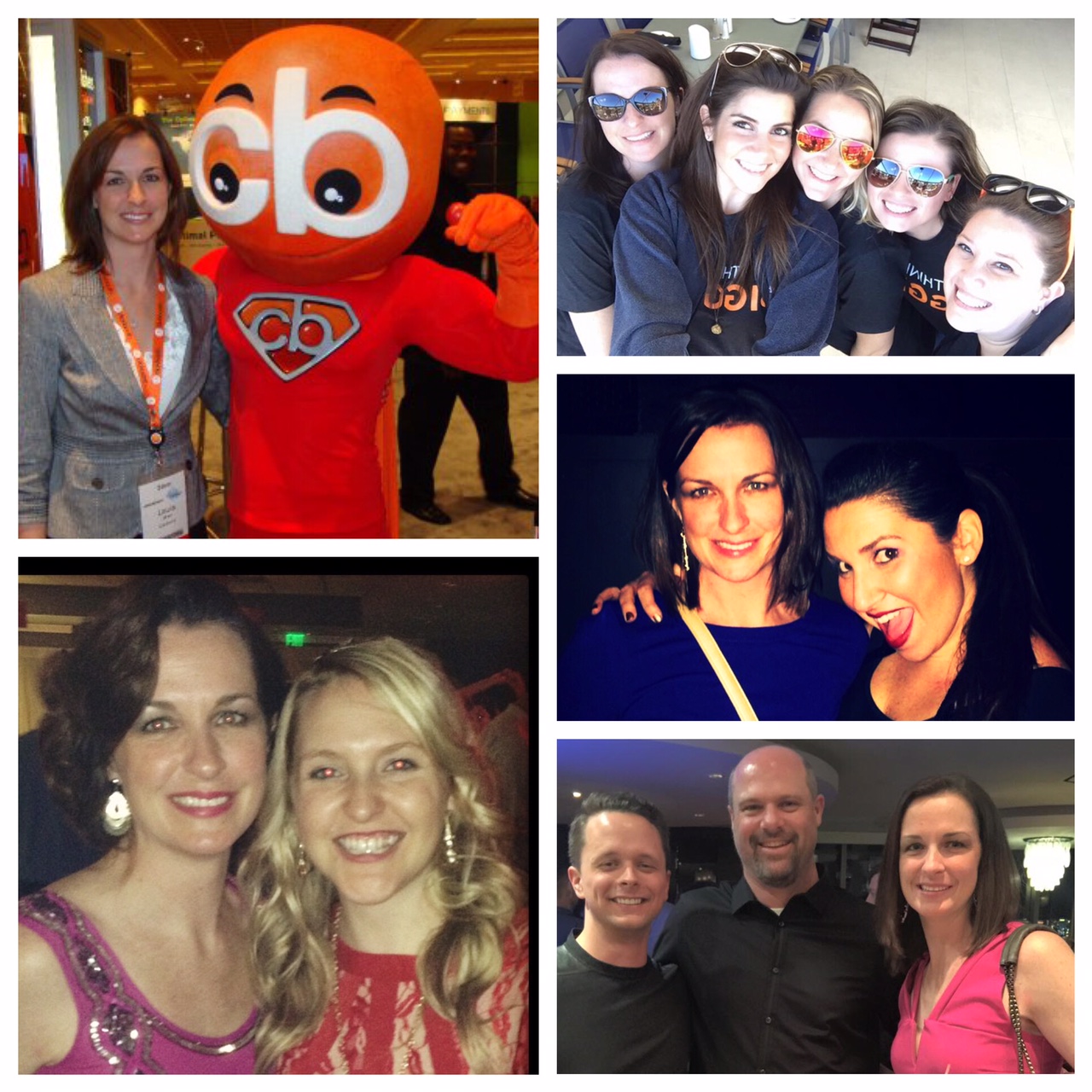 Congratulations to Vice President of Business Development, Laura Miller, on 10 stellar years at Clickbooth! What an incredible journey it’s been for Laura. Her adaptable personality and drive for success has helped push her gracefully through her career here at Clickbooth.
Laura rocks orange and black not only to represent CB but as a die hard Bengals fan and there isn’t a day on the job that she doesn’t work with as much enthusiasm as she has for her home team! It is with great pride that we honor Laura for her outstanding performance throughout the years and look forward to seeing what’s in store for her over the next decade!
During her tenure here at Clickbooth, Laura has accomplished some pretty amazing things both inside and outside the office.
1. Bought my first smartphone, a Blackberry Pearl.
2. Joined MySpace, quit MySpace…Joined Facebook.
3. Became an internet guru…I am now comfortable admitting I was not internet savvy at all before this job. Outside of email and Google, I was pretty ignorant.
4. Enabled our company to grow from being predominantly email marketing to greatly expanding our traffic sources to include media buying, social media, contextual, etc.  Last year, I also aided in the transition to our own proprietary platform exchange.
5. Got married.
6. Had 2 kids.
7. Worked in 5 different offices…3 different buildings in Sarasota before moving home to Cincinnati, and 2 different homes here.
8. Been promoted 4 times.
9. After falling asleep my first day on the job, I have consumed umpteen Red Bulls, Monsters, 5 Hour Energy Drinks and Coffee.
10. Been to 6 different conferences in numerous cities.
Laura, on the day you were hired, 09.18.06
Your horoscope on this day:
You might feel inclined to pursue a course of action that does not fit in with the plans of those around you. Someone older or who is in a higher position than yourself could exaggerate their complaints out of all proportion. Rather than responding in a similar vein, keep a hold of your temper; deal with the situation in as diplomatic a way as possible. At least you will be taking a mature approach to affairs where others are being juvenile.
Thank you for all that you do but most of all, thank you for being you. We congratulate you on 10 incredible years!