Congratulations to Director of Compliance, Kristin Clarke, for celebrating an awesome  5 years at Clickbooth on March, 26! 5 years have flown by and we can’t wait for the next 5 years with you. Your hard work and dedication have never gone unnoticed and we are so lucky to have you as part of our team.

During her tenure here, Kristin has achieved some pretty amazing stuff inside and outside of the office. Some of the things include: 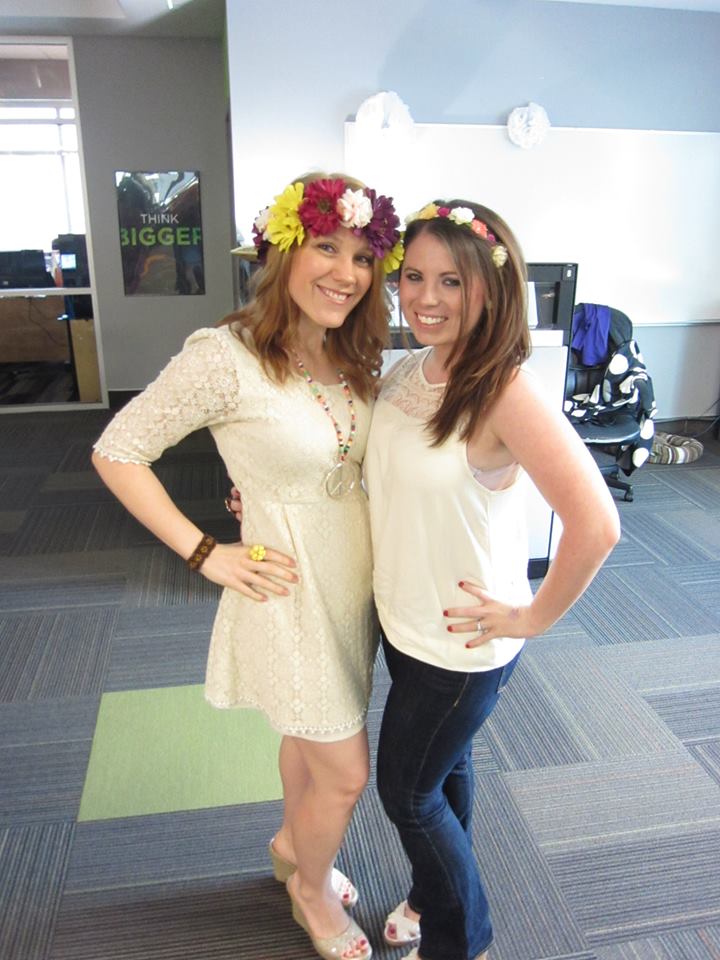 Things that happened the year Kristin was hired:

Kristin’s horoscope on the day she was hired:

Never be so focused on what you’re looking for that you overlook what you actually find. Stick with conventional wisdom in your assessments and leave wishful thinking behind.