Clickbooth is beyond excited to be celebrating our 15th Anniversary in the Affiliate Marketing Industry. While we’ve come so far, and there are no signs of us slowing down, let’s take a moment to look back on the journey.

Ranked #1 Affiliate Network in the World by Website Magazine.

Ranked #5 Fastest growing privately-held company in the country by Inc 500.

Ranked #1 Fastest growing privately-held Advertising and Marketing company in the country by Inc 500.

Named a Tampa Bay Business Journal’s Best Place to Work (This was the first time, but we’ve won 5 more times since!)

The development of our industry-leading compliance program is born. (Now we have a reputation for being sticklers for compliance and we’re proud of it!) 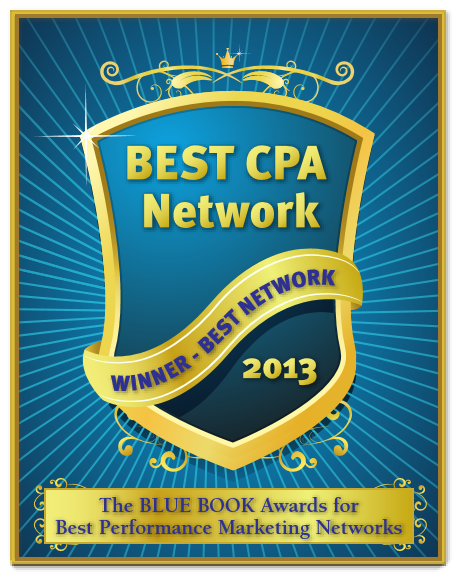 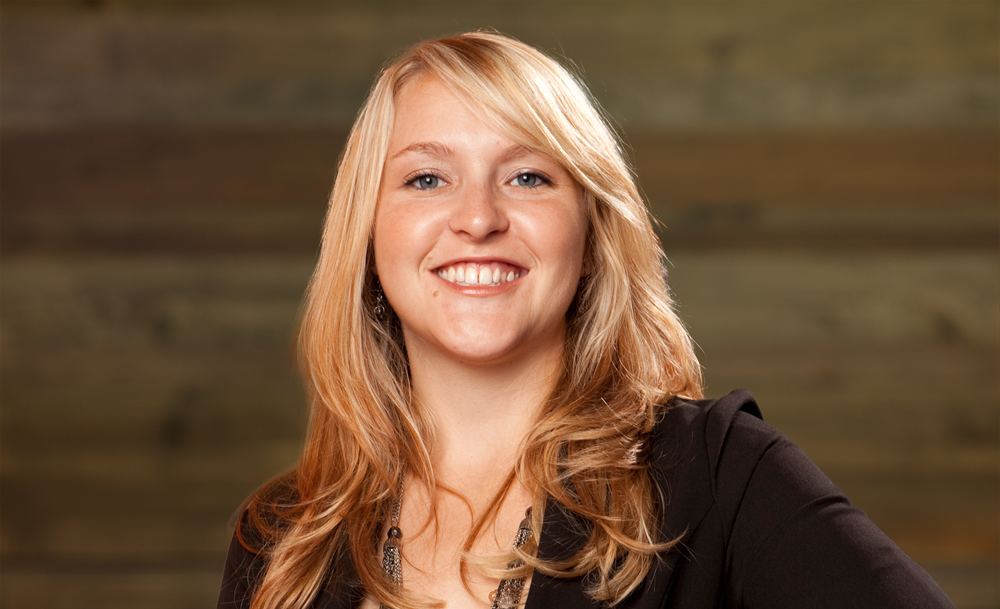 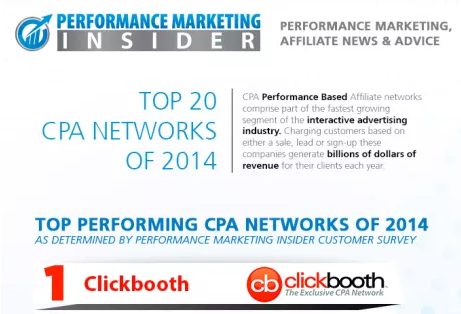 Opened our 1st European Tech Office in Banja Luka, home to our amazing team of developers. 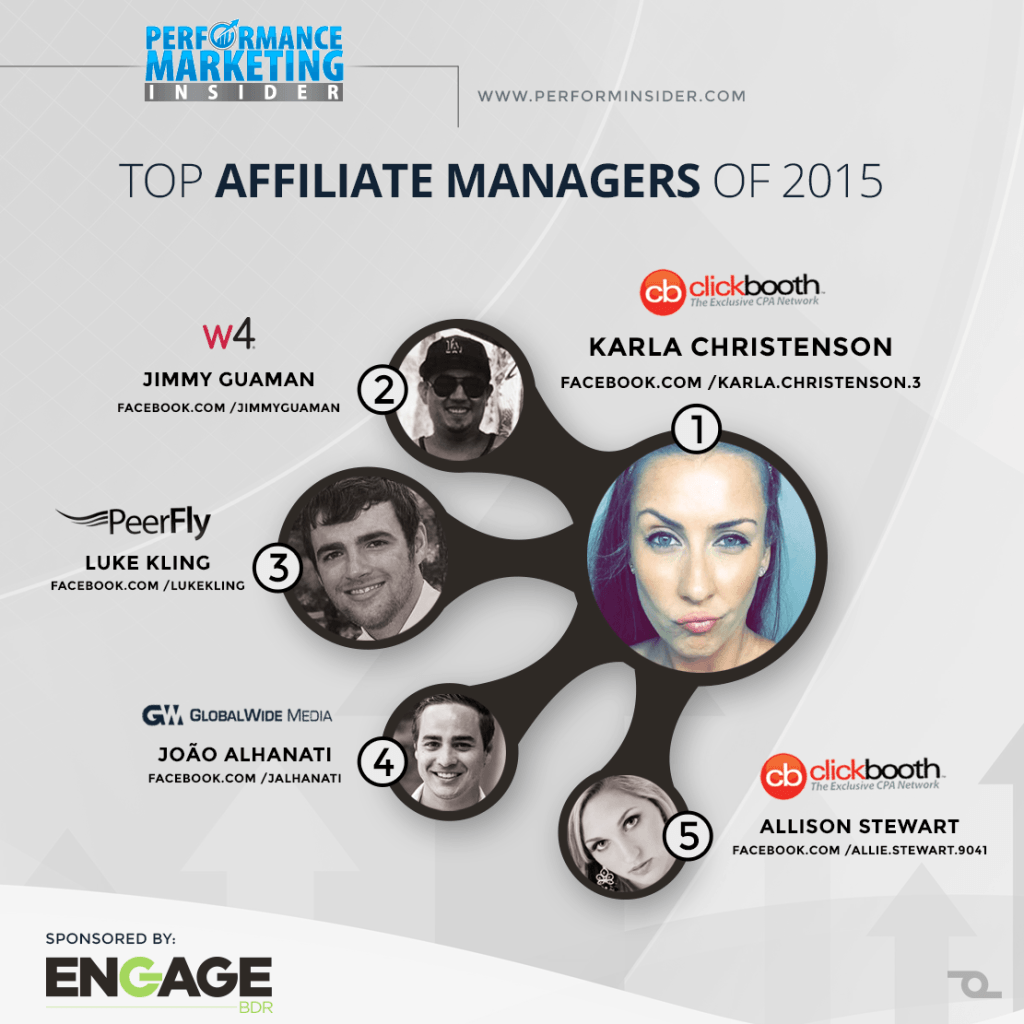 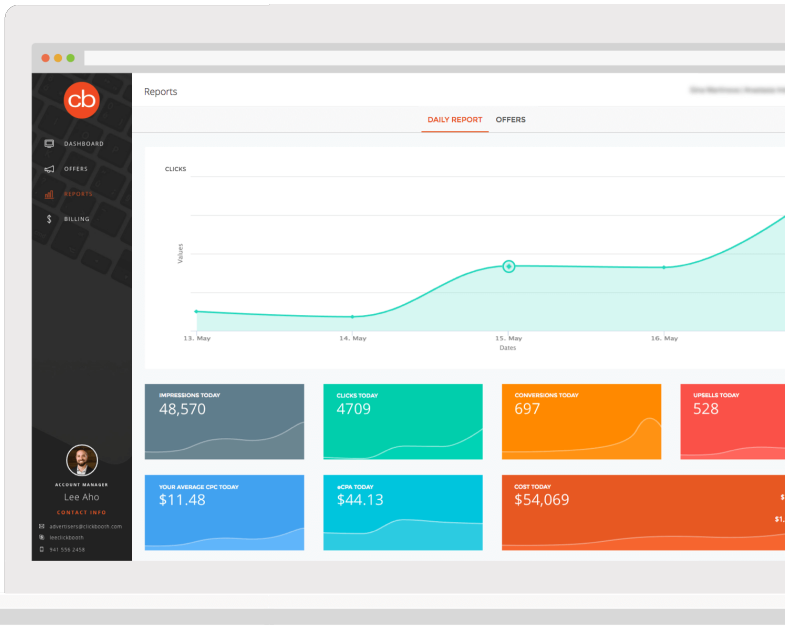 Clickbooth closed an investment round with Centre Lane Partners.

Designed and moved to a new US headquarters. 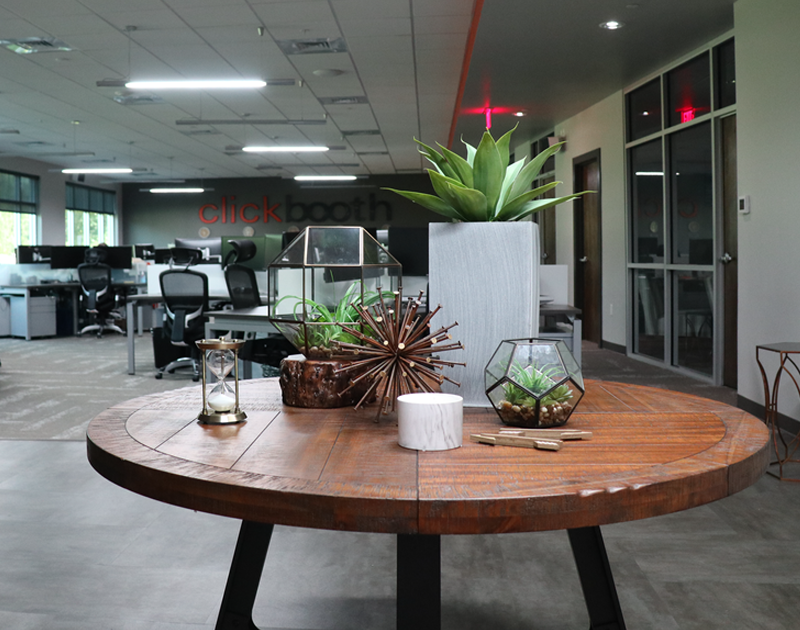 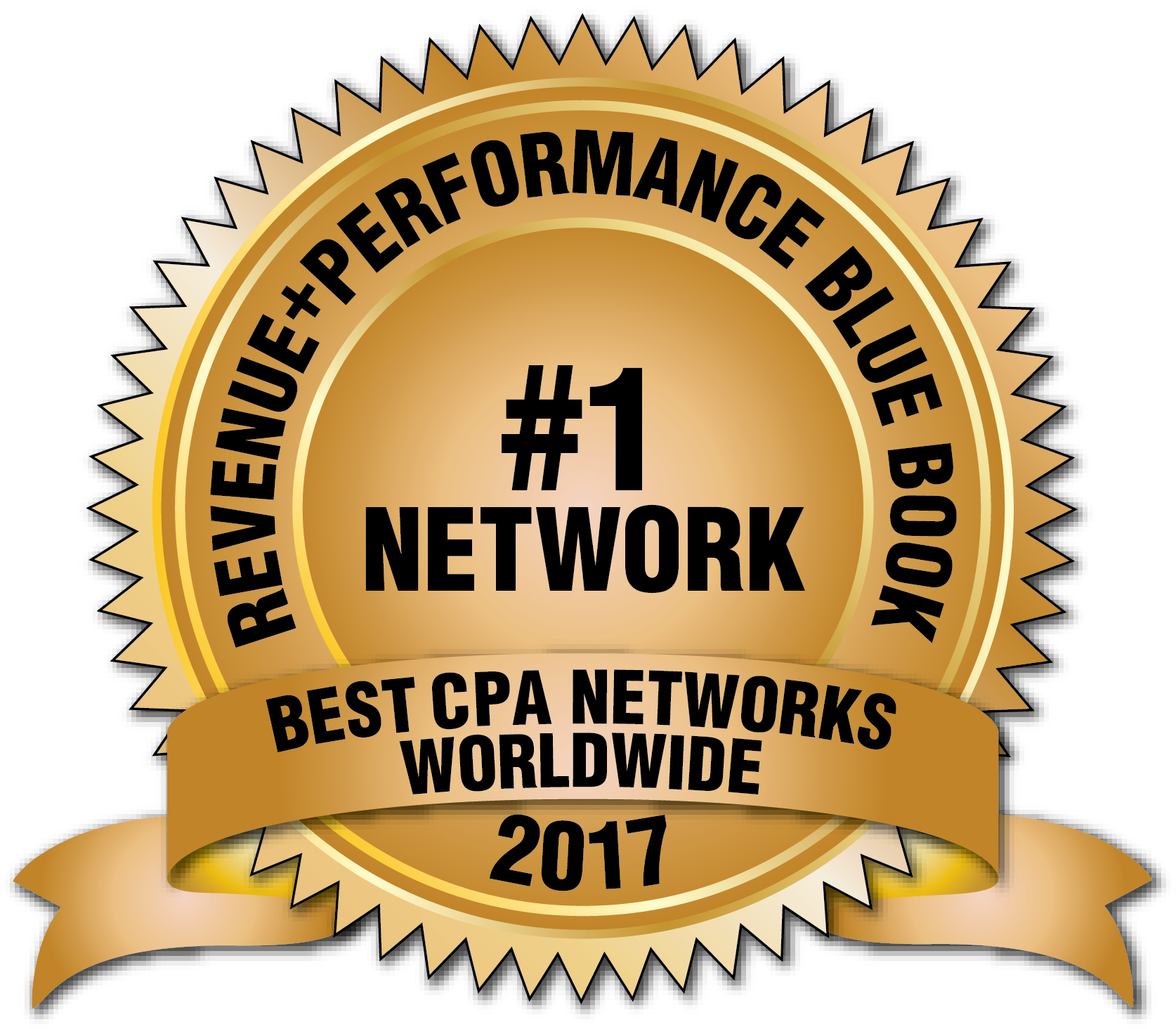 We’ve definitely seen a lot of change in these 15 years – both within our own business and across performance marketing as a whole – but we all continue to love the challenge and promise to continue to push the industry forward, the way we have and always will! Thank you to all of our family, friends and clients for your endless support. We couldn’t have done it without you! Cheers to looking forward to the next 15 years and beyond.